Literary agent Libby Holmes is desperate for her boyfriend, Toby, to propose to her and will do anything for him and if that means dieting for England over Christmas then she'll have a go. However, when Libby's boss introduces her to her new client, Alex Bryant, her life is turned upside down. Alex Bryant, ex-SAS officer and British hero, insists Libby accompany him abroad for a book fair. Libby finds herself in the middle of an uprising with only Alex Bryant to protect her, that is, until Toby flies out to win back her affections. Come with Libby on her romantic comedy adventure to see if love blossoms in the warm Cambodian sunshine or if, in the heat of the day, emotions get just too hot to handle. 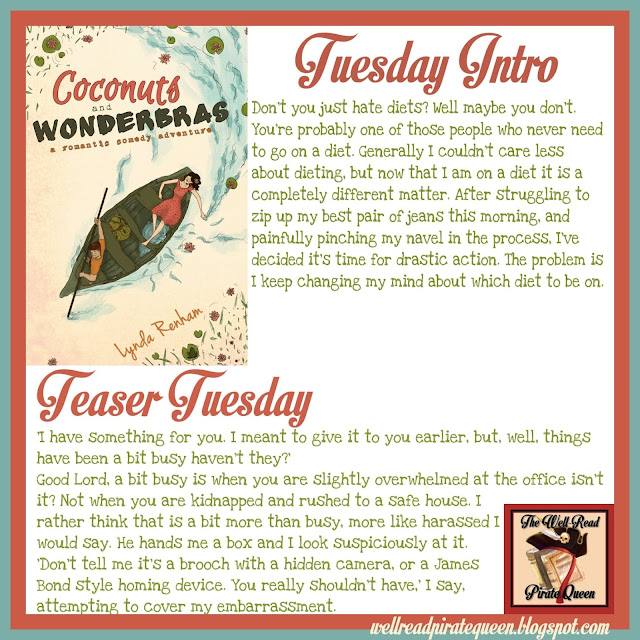 Karen, you always seem to come up with new and unique titles; I hadn't heard of this but it sounds like it could be fun! Who likes diets? LOL

Great excerpts! Now I want to read more. Here's mine: “THE FAMILY REMAINS”

I haven't heard of this one before but the excerpts sound really good. I'll have to check it out.