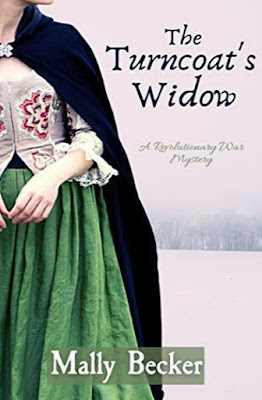 Recently widowed, Rebecca Parcell is too busy struggling to maintain her farm in Morristown to give a fig who wins the War for Independence. But rumors are spreading in the winter of 1780 that she’s a Loyalist sympathizer who betrayed her husband to the British—quite a tidy way to end her disastrous marriage, the village gossips whisper.Everyone knows that her husband was a Patriot, a hero who died aboard a British prison ship moored in New York Harbor. But “everyone” is wrong. Parcell was a British spy, and General Washington—who spent that winter in Morristown—can prove it. He swears he’ll safeguard Becca’s farm if she unravels her husband’s secrets. With a mob ready to exile her or worse, it’s an offer she can’t refuse.Escaped British prisoner of war Daniel Alloway was the last person to see Becca’s husband alive, and Washington throws this unlikely couple together on an espionage mission to British-occupied New York City. Moving from glittering balls to an underworld of brothels and prisons, Becca and Daniel uncover a plot that threatens the new country’s future. But will they move quickly enough to warn General Washington? And can Becca, who’s lost almost everyone she loves, fight her growing attraction to Daniel, a man who always moves on? 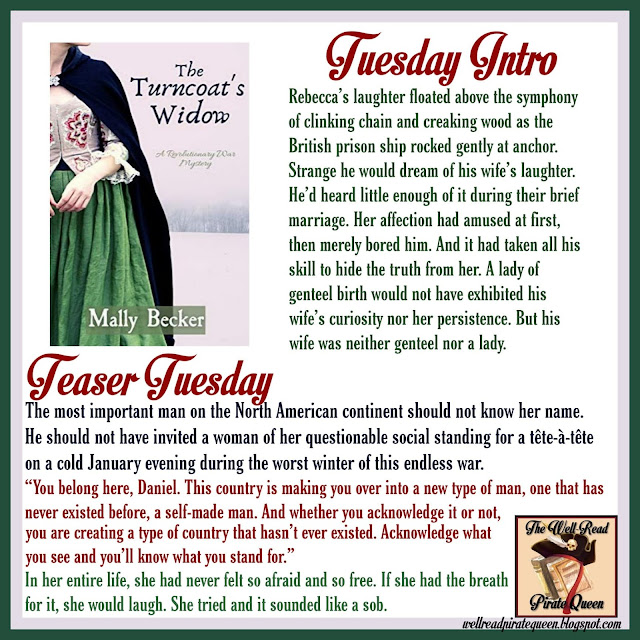 I don't know how I missed this when it was first released. I am awfully glad that I noticed the second in the series on NetGalley, though, which made me go hunt this one down. There's so much to love about this -- history, intrigue, romance, and characters that I love to love -- and a handful that I love to hate -- and more than a few surprises along the way as to which characters fell into which category.

I'm quite thrilled that I didn't have to wait to continue the story ... and I already have the teaser set to autopublish Sunday morning for this week's I'll Sleep When I've Read post. [I'll be on vacation in just over 24 hours so autopublish is my friend this week.]

Great excerpts! Here are mine: “THE SHOP ON ROYAL STREET”

Not my usual kind of book, but it does sound like a good one.